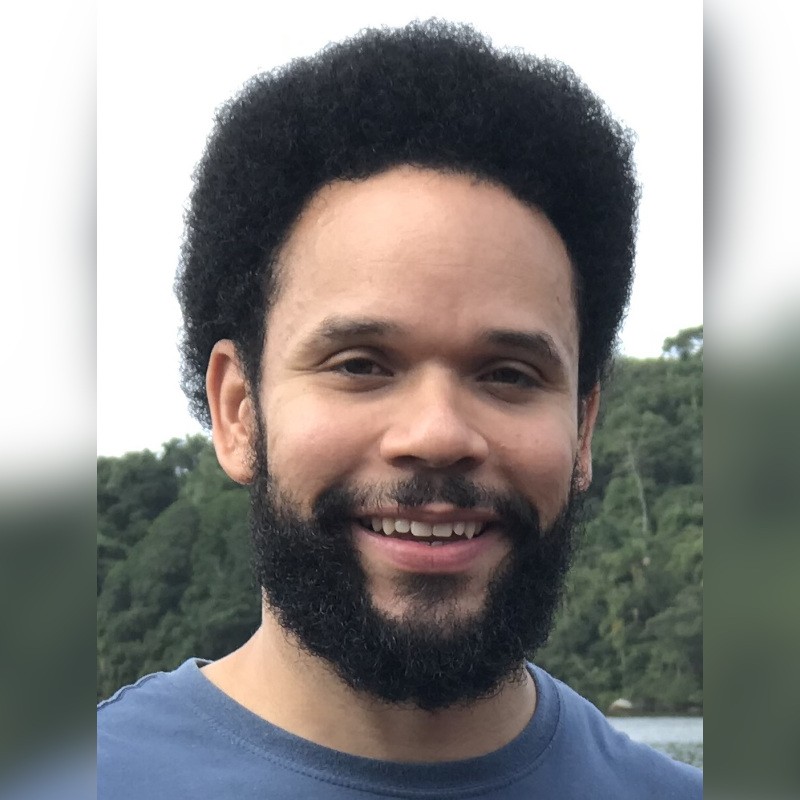 Diego Augusto Santos Silva, Ph.D.Dr. Silva is a Brazilian Scientist with a multidisciplinary background. He completed his undergraduate studies (in Kinesiology) in 2007 by the Federal University of Sergipe, Brazil. During the Master’s course in Kinesiology at the Federal University of Santa Catarina (UFSC), Brazil, he investigated the effect of high intensity physical exercise on obese children. In PhD studies in Kinesiology (UFSC), Dr. Silva investigated the relationship between obesity and hypertension in adults. Dr. Silva is interested in epidemiological studies and is part of different projects with researchers from Brazil, Canada, the United States and Portugal. He is an Associate Professor at the Federal University of Santa Catarina, Brazil, and has research projects in the areas of Physical Activity and Health, Body Composition, and Health-Related Physical Fitness. He is the leader of the Research Center in Kinanthropometry and Human Performance. 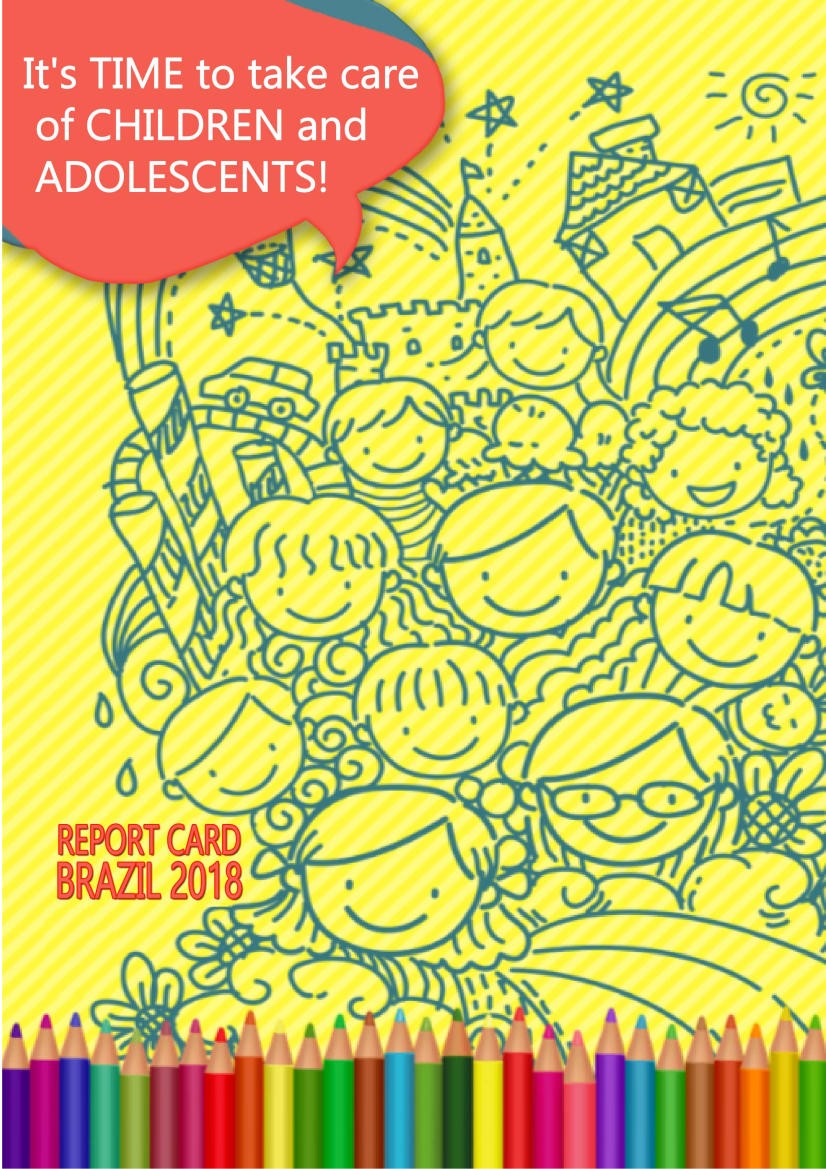 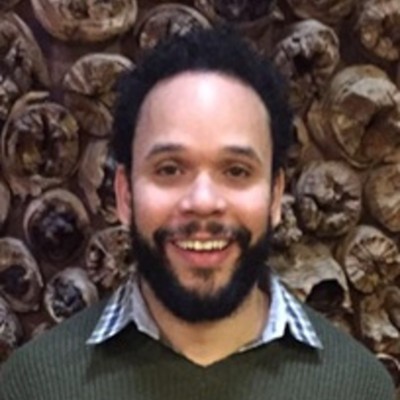 "Leading the Brazil’s Report Card has been a privilege since it represents a constant effort to seek the best evidences for physical activity indicators in children and young. The AHKGA Global Alliance 3.0 initiative is a pioneer in the health care of children and young around the world and presents physical activity as a key part of children's health care!" - Diego Augusto Santos Silva, Ph.D.

The practice of regular physical activity in children and adolescents is important for better health and development throughout the life course. The aim of the study is to summarize the results of Brazil’s 2018 Report Card.

The 2018 Report Card included the 10 core physical activity indicators and obesity prevalence, which made up four indicator dimensions: I) Daily Behaviors (Overall Physical Activity, Organized Sport Participation, Active Play, Active Transportation, Sedentary Behaviors); II) Settings and Sources of Influence (Family and Peers, School, Community and Environment);  III) Government Strategies and Investments; and IV) Health Outcomes (Physical fitness, Obesity). Comprehensive searches, including peer-reviewed and gray literature searches, were performed for each indicator. Data was considered from systematic reviews, local and national surveys, national reports, website and official information from the Brazilian Government. The information that was published until December 2017 was considered for this research.

In general, grades from the indicators in Brazil’s 2018 Report Card ranged from D- (sedentary behavior) to C (school). Only four out of ten indicators had grades of C or better.

*The information was presented in prevalence.

Research gaps remain that, if addressed, would better define the grades. One gap was that daily behaviors were mostly self-reported in the Brazilian data. Another gap was that Brazilian regions with less Postgraduate programs, such as the North, Northeast and Midwest, had less scientific information than South and Southeast regions. Promoting physical activity indicators among Brazilian children and adolescents is still a challenge for the country. 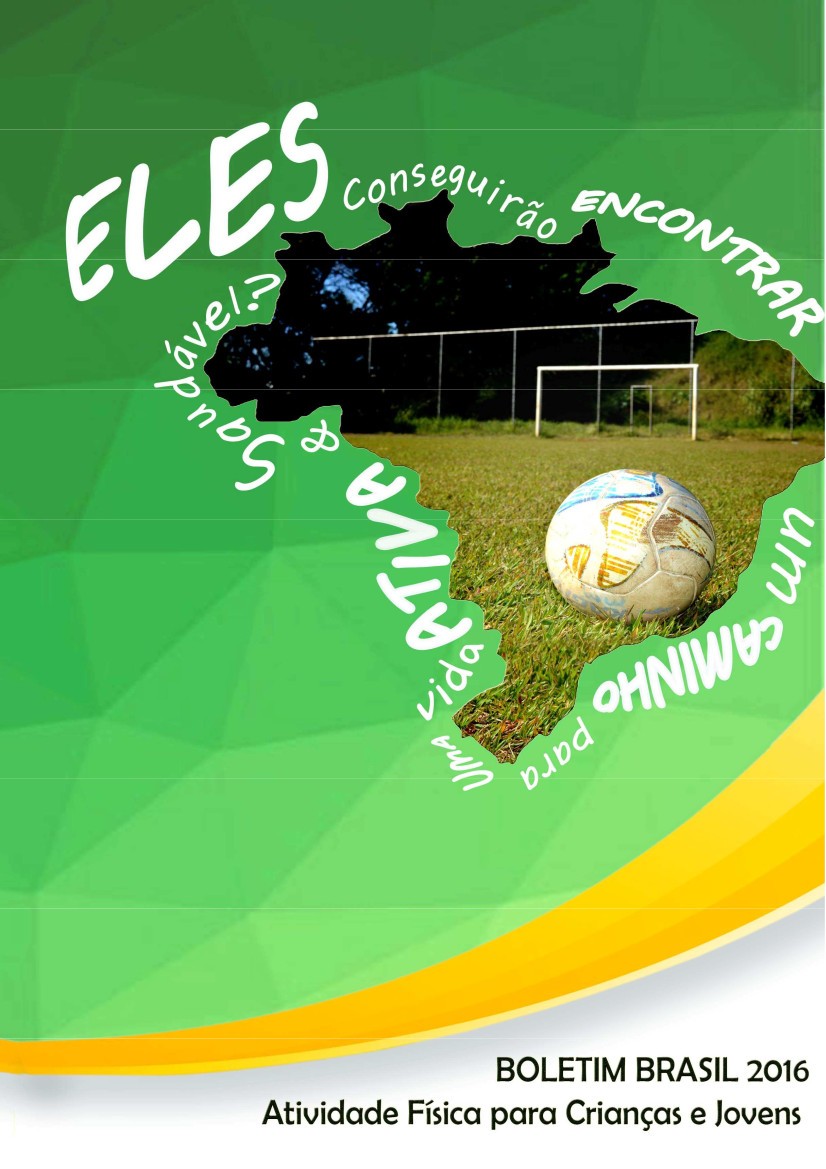 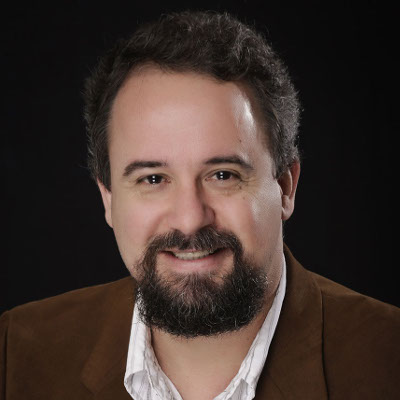 Nelson Nardo Jr., Ph.D.Nelson Nardo Junior is a associated professor at State University of Maringa-Brazil, Master of Movement Science, Ph.D. in Human Nutrition. He is the coordinator of NEMO (Nucleo of Studies Multidisciplinar of Obesity) and vice director of the Health Science Centre. He is specially interested in applied research whose meaning is to develop new tecnologies to promote health and prevent diseases. Along with Gerson Ferrari (CELAFISCS) and Diego Silva (UFSC) they are working on the first Brazilian Report Card which is very important tool in order to promote improvements at that field.

"There are things in life which the money can not buy. And there are others that it can buy but that doesn’t guarantee that it will work out. The whole benefits of a living with plenty of pleasure physical activity is something that surely has an unmeasurable value. Therefore, we who know that really well have the obligation to spread out that knowledge." - Nelson Nardo Jr., Ph.D.

Background: There are few studies that have analyzed in a comprehensive matter the physical activity (PA) in children and adolescents in Brazil. The aims of this work were to present a methodology used internationally and applied to develop the first Report Card on Physical Activity in Brazilian children and youth and to summarize its results. Methods: Three Brazilian research institutions coordinated the activities to develop the Brazil Report Card 2016. The data available were collected independently and after hamonized by the research work group (RWG) using the grade system developed for the First Global Matrix 2014 which includ nine indicators of PA. Results: Among the 9 indicators there were only 4 whose data were sufficient to grade. The Overall Physical Activity received a grade C-, Active Transportation reached a C+ grade, Sedentary Behaviors received a D+, and Government Strategies and Investments got the D grade. Conclusions: The indicadors available didn’t get good grades which reflect the challenge represented by the PA to our country. School physical education and after-school sports policies and programs exist but they just included a very small proportion of kids and youth and that must reviewed and corrected in order to change this game.