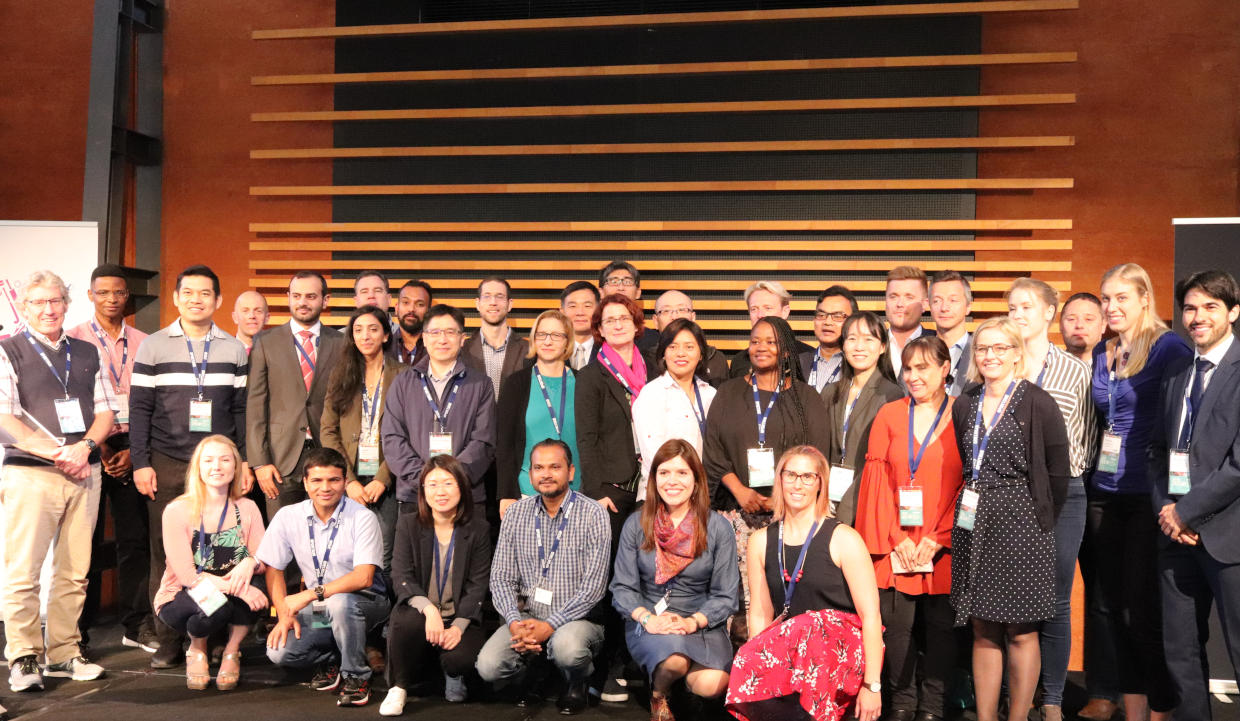 10 Jul Expression of Interest to Host the Launch of the Global Matrix 4.0

Posted at 16:37h in Global Matrix by Joel
0 Likes
Share

In 2014, 15 countries concurrently produced and released Report Cards following a harmonized process, resulting in a “Global Matrix” of grades. This cross-country comparison model was released at the Global Summit on Physical Activity for Children in Toronto, Canada and produced provocative findings, generated worldwide interest, initiated research, policy and practice changes in participating countries, helped develop capacity within participating countries, and facilitated cross-fertilization of ideas (e.g., countries with low grades could learn from countries with high grades). Building on the success of the Global Matrix 1.0, in 2016 the AHKGA released the Global Matrix 2.0 in Bangkok, Thailand (at the International Congress on Physical Activity and Public Health) with 38 countries participating. In 2018 the AHKGA released the Global Matrix 3.0 in Adelaide, Australia (at the Movement to Move Event) with 49 countries participating. The Global Matrix initiative has been tremendously successful in powering the movement to get kids moving by impacting awareness, practice, policy, research and capacity.
Previous releases have occurred at conferences specifically designed around the release of the Global Matrix (2014, 2018) or aligned with an existing conference (2016). As preparations for the Global Matrix 4.0 begin (with a target of 75 countries), the AHKGA is entertaining expressions of interest to host the next release. The release could occur as an event arranged around the Global Matrix release, aligned with an existing conference, as a single symposium, as a closed event only for country leaders, as a press conference, or other scenario.

Expressions of interest will be reviewed in October and lead applicants will be contacted for further negotiations, with a final site selected no later than the end of November (e.g., approximately 2 years prior to the Global Matrix 4.0 release).