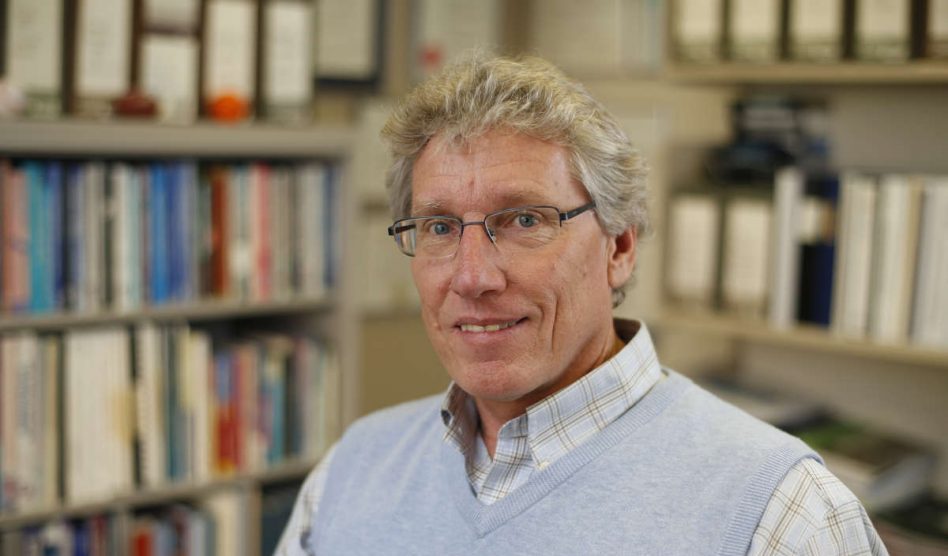 Posted at 21:06h in Uncategorised by Joel
0 Likes
Share

The Active Healthy Kids Global Alliance (AHKGA) had a very busy, productive and successful year in 2018. While many achievements were made, and are captured in the AHKGA Executive Committee Record of discussion and subsequently in the Board Minutes, below is a brief summary of the highlights from the year.

After approximately four years of operating as an unofficial organization (2014-2018), in early 2018 the Executive Committee of the AHKGA decided to have a strategic planning session to discuss the future of the organization. The Executive Committee met at the Calabogie Resort outside of Ottawa, Canada January 19-21 to discuss the structure, function, and future of the organization. It was decided that for the AHKGA to pursue its Vision (A world of Active Healthy Kids) and Mission (The Active Healthy Kids Global Alliance is committed to powering the global movement to get kids moving through thought leadership, knowledge translation and mobilization, capacity building, and advocacy. This is facilitated by sustainable partnerships and cross-sectoral collaborations that enable best-practice exchanges, networking and crossfertilization) it was necessary to be an official organization. The process to register the AHKGA as a not-for-profit corporation in Canada was pursued and on May 25, 2018 AHKGA was officially an incorporated not-for-profit organization in Canada. In the following months the organizing resolutions and special resolutions of the Corporation were adopted and the inaugural Board of Directors included: Mark Tremblay (President and Chair, Canada), Peter Katzmarzyk (Vice President and North America Representative, United States), Joel Barnes (Treasurer and Webmaster, Canada), Natasha Schranz (Secretary and Oceania Representative, Australia), Silvia Gonzalez (South America Representative, Colombia), John Reilly (Europe Representative, Scotland), Reginald Ocansey (Africa Representative, Ghana), Eun-Young Lee (Asia Representative, South Korea/Canada), Jakub Kalinowski (Marketing and Activation Representative, Poland). The Corporation fiscal year is the calendar year and 2018 will mark the first year of official operation. Congratulations AHKGA!

After several months of discussion, a Memorandum of Understanding was signed between the AHKGA and the International Sport and Culture Association in August, establishing a lasting collaboration of working together to get kids around the world moving. In November, a Memorandum of Understanding was signed with the Lithuania Sports University also creating a partnership to improve the physical activity of children in Lithuania. The AHKGA looks forward to collaborating with our new partners in our quest to power the global movement to get kids moving. 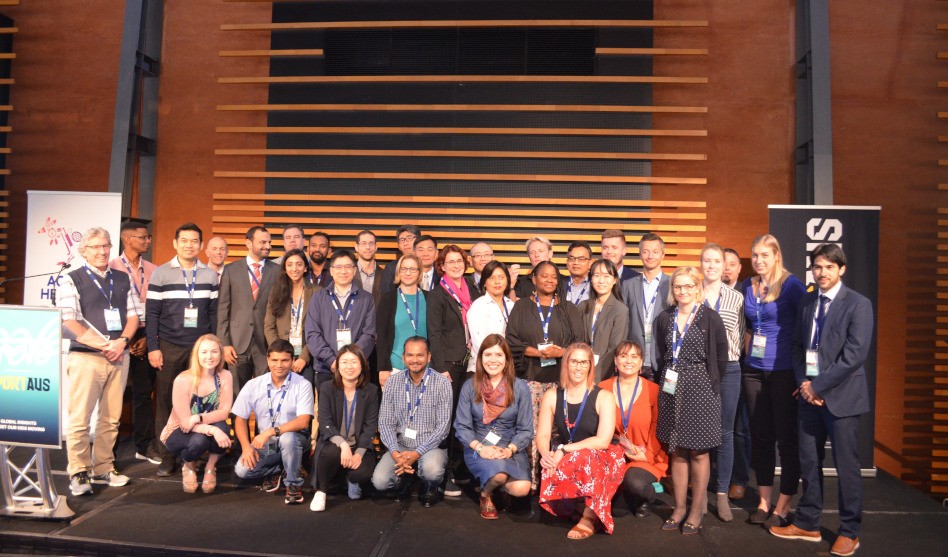 Publication of Global Matrix 3.0 Supplement of Journal of Physical Activity and Health

Thanks to the talents and tireless efforts of AHKGA Webmaster Joel Barnes, the AHKGA website was completely redone, updated, populated with an immense amount of Global Matrix 3.0 materials, and relaunched at the Movement to Move Event in Adelaide, Australia on November 27. The website is an enormous databank of all activities of the AHKGA since its informal inception in 2014. It is a great resource for the AHKGA organization, media, researchers, child physical activity advocates, and anyone interested in getting children more active.