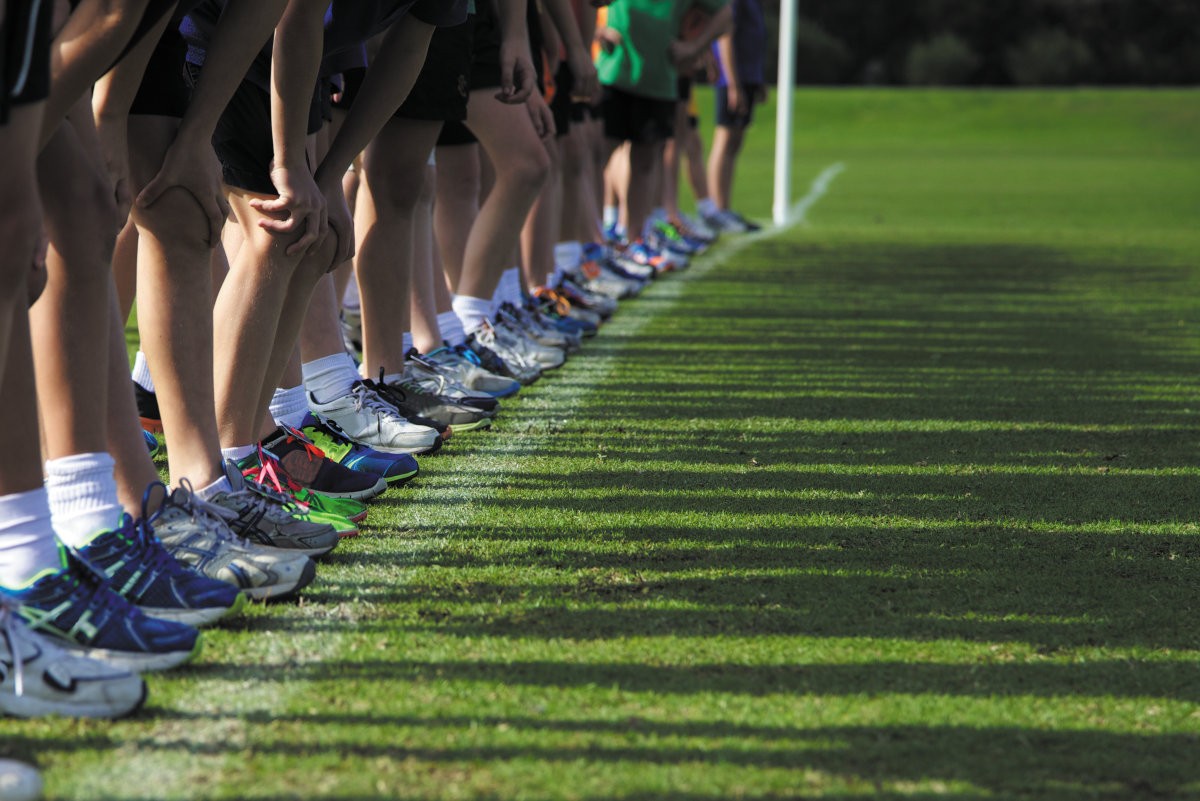 Tomkinson and colleagues recently published an editorial in the British Journal of Sports Medicine in response to a previous editorial by Armstrong and Welsman, who criticized the use of field-based tests, such as the 20 m shuttle run test (20mSRT), as a measure of cardiorespiratory fitness. The main criticisms included:  (a) the 20mSRT only provides an estimate of cardiorespiratory fitness (ie, peak VO2) and (b) estimates are ratio-scaled (ie, expressed relative to body mass).

In response, Tomkinson and colleagues provided an evidence-based discussion defending the use of the 20mSRT as a population health indicator for international surveillance. Below are a few of the main points provided: