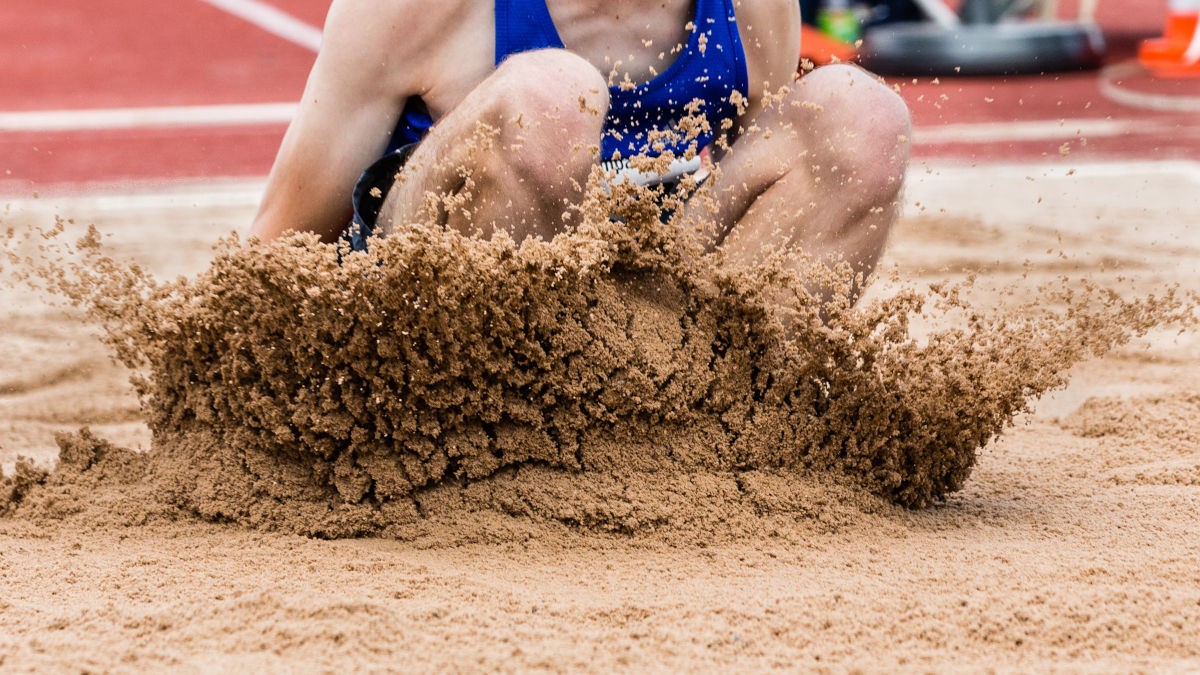 14 Feb The Great Leap Backward: Changes in the Jumping Performance of Australian Children Aged 11−12-Years Between 1985 and 2015

This study captured two time points, making it possible to determine absolute linear change rather than exact pattern and timing of the secular change. Strengths of this approach included secular changes being examined:

Therefore, irrespective of the pattern of change, this analysis provides a good approximate of the overall magnitude of change between 1985 and 2015.

Limitations of this study include concurrent secular trends in biological maturation; the inability to examine what effect changes in ethnic distribution and motor competence/ability had on jumping performance, as these data were not available at both time points; and under-representation of the most disadvantaged that could have potentially introduced bias and limited generalizability.

The authors conclude that despite the presented limitations, this study provides the most up-to-date analysis of secular changes in the jumping performance of Australian children over a 30-year period, and that growing recognition of the benefits of muscular fitness in children and adolescents is necessary to highlight the importance of efforts to promote it and to reverse this decline.