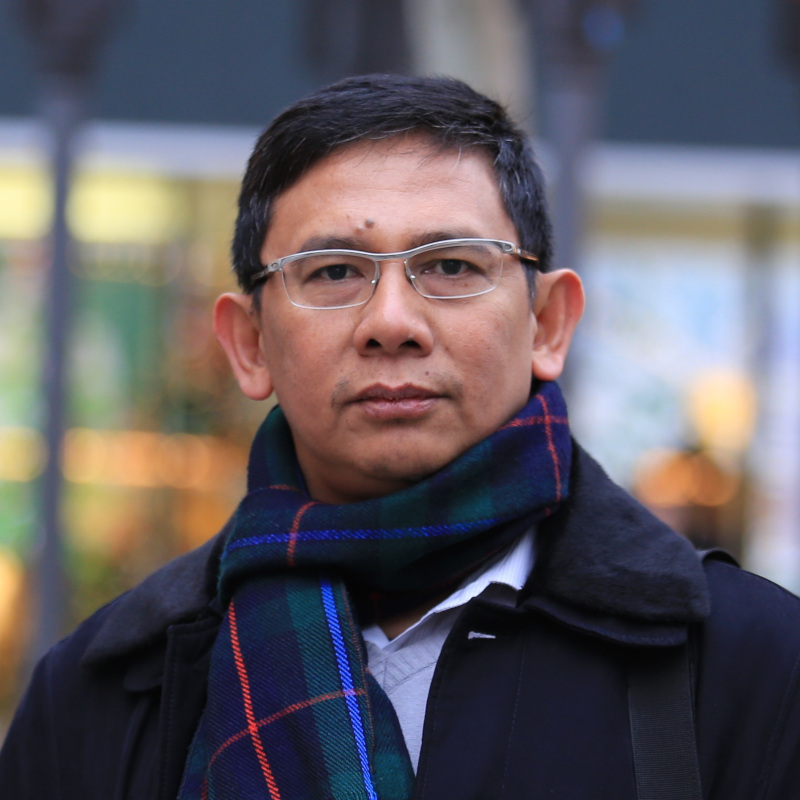 Dr. Mahendra is a member of ISAPE (Indonesian Society of Adaptive Physical Education) and ASAPE (Asian Society of Adaptive Physical Education). He is also currently a member of IPLA (International Physical Literacy Association) and planning to establish the PLI (Physical Literacy Indonesia), as an effort to strengthen the active healthy kids program of AHKI (Active Healthy Kids Indonesia) all over the country.

He wrote many books of physical education for PE teachers at schools and academic-related physical education and sports books for the PETE Students. Beside writing articles to be published in national journals related to teaching PE and APE/APA, he is also the co-writer of book chapter entitled “Sport and Development In Indonesia: Sport Policy in the Reformation Era,” as part of the book Sport and development in Emerging Nations, published by Routledge International, Taylor and Francis Group. He is also recorded as one of the external reviewers for the WHO Guidelines for Physical Activity and Sedentary Behavior, year 2020.

During his academic career, he also held the vice-dean position at the Faculty of Sport and Health Education during two periods, and became the Director of Sport Sciences Development, in the Ministry of Youth and Sport, the Republic of Indonesia, from 2011 to 2014. Afterwards, he was mandated by the minister of Youth and Sport as one of the nine members of the National Board of Sports Accreditation and Certification (NBSAC/BSANK) from 2015 - 2019. At the university level, he is now one of the faculty representatives of the Academic Senator at UPI.

Agus Mahendra can be reached at: agus_mahendra@upi.edu.

Dr. Dian Budiana is the member of IPLA (International Physical Literacy Association) and National Sport Faculty Vice-Dean Association. His research interest was on sport pedagogy and physical education, in line with his expertise on the Curriculum and Instructional Planning for PE. He is very keen in building active healthy kids program through Active Healthy Kids Indonesia, and served as the man behind the establishment of AHKI.

He wrote many articles related to his sport pedagogy field area. Some of his articles are on “The Influence of Self Regulated and Traditional Learning Model on the Development of Students”, “Blended Learning-Based Self-Regulated Learning in Table Tennis Learning”, “Cognitive Process and Sport Enjoyment In Basketball Learning Process,” and “A Comparison of Active Lifestyle between University Students in Indonesia and England.”

He can be reached at: dianbudiana@upi.edu.