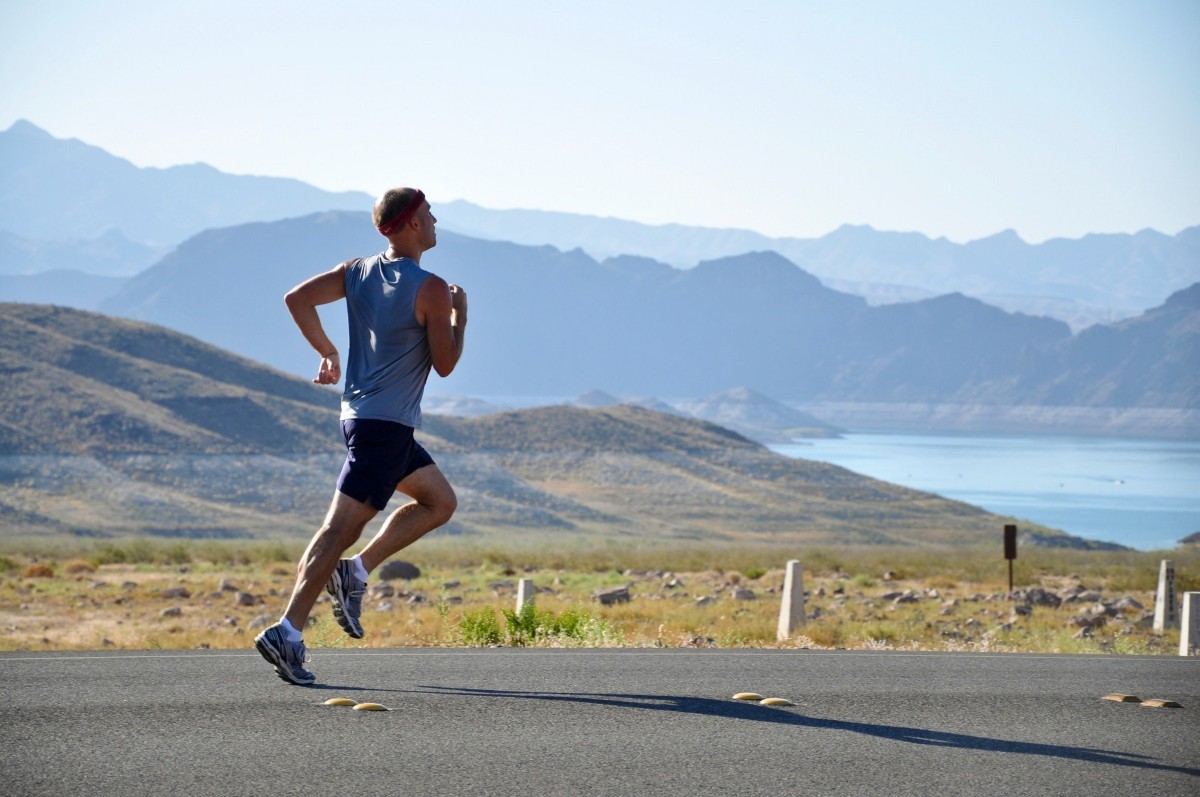 Cardiorespiratory fitness (CRF) is widely recognized as a key marker of cardiovascular health, which makes the monitoring of temporal trends a particularly interesting and relevant topic in population health.  In light of this and using the same methodological approach used in previous studies of temporal trends in CRF among children, Lamoureux et al. conducted a systematic review to explore this topic in the adult population.

This review aimed to estimate international and national temporal trends in the CRF of adults, and to examine relationships between trends in CRF and trends in health-related, socioeconomic, and environmental indicators. For these purposes, the authors reviewed and compiled data on changes in  CRF, for at least for 2 time points, in a minimum period of 10 years. With these data, sample-weighted temporal trends were estimated using best-fitting regression models relating the year of testing to mean CRF. Post-stratified population-weighted mean changes in percent and standardized CRF were estimated and Pearson’s correlations were used to describe the relationships between the trends in CRF and the trends in other relevant variables.

Results from over 2.5 million adults representing eight high- and upper-middle-income countries showed a moderate decline in adult CRF since the 1980s. The declines were consistent in all the included countries, with different patterns and rates.  Declines were larger for men than for women, and for younger adults (< 40 years) than for middle-aged adults (≥ 40 years). Also, countries with the largest increases in adult obesity experienced the largest declines in CRF.

This article provides interesting insights about the temporal trends of CRF, like a comparison of the findings for children and adults, which indicate that a decline is evident for both children and adults, but with different shaped trend curves. The authors also highlight the lack of evidence from low- and middle-income countries and encourage the monitoring of fitness trends at national and international levels.